Forever is just enough
Our purpose

Provision of human cells for biotechnology and biomedicine

Evercyte makes use of specialized human primary like cells for the development of relevant in vitro test systems that allow the standardization of pre-clinical models. Moreover, our cells are ideal for use as innovative cell factories for production of recombinant complex molecules or extracellular vesicles for clinical applications.

In order to circumvent the limitations of currently used cell models, Evercyte has focused on the establishment of continuously growing cell lines that show functions of the corresponding primary cells. Additionally, reprogramming and gene editing methods are applied to provide our customers with cells that cover their needs. 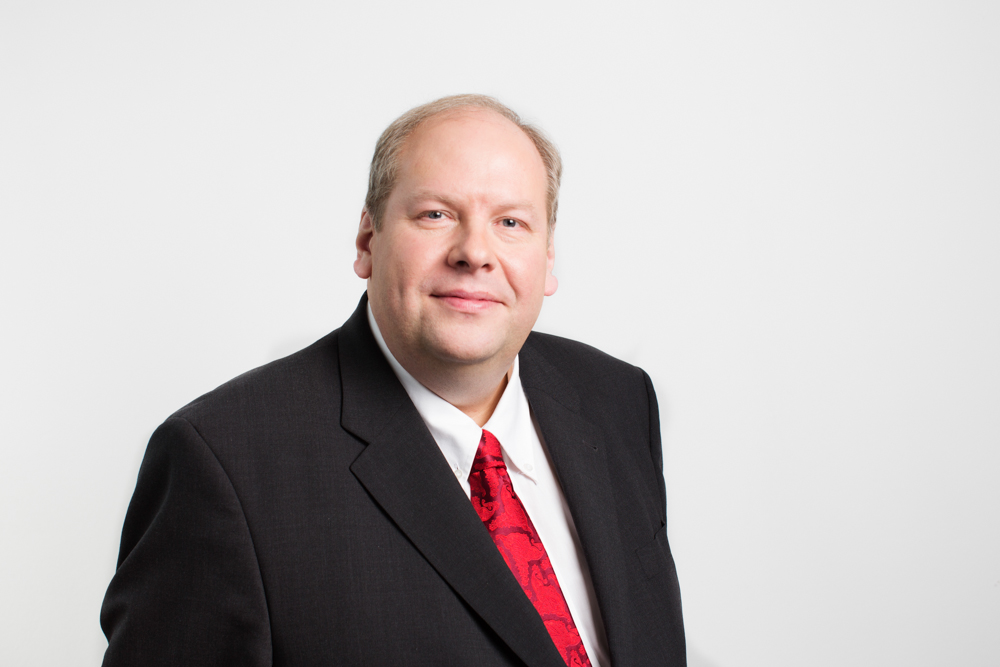 Otto Kanzler, CEO and co-founder of Evercyte has more than 30 years’ experience in process- and business development in the biotech industry. Since 2007 he is serving as Management Consultant for production and technology-development for biotech- and pharma-industry, specified for strategic and economic issues. Between 1993 and 2007 he was department head at Boehringer Ingelheim Austria, responsible for the economic issues of the industrial biopharmaceutical business. Prior to this he was head of process development for biopharmaceutical processes at Boehringer Ingelheim Austria (1981-1993). Otto Kanzler is a serial entrepreneur having founded and co-founded several companies, all of which are still active – co-founder and interim CEO / CFO of Phoenestra GmbH (founded 2015), advisor of DirectSens GmbH (since 2015), co-founder and CEO of Syconium Lactic Acid GmbH (founded 2014), co-founder and CFO of TAmiRNA GmbH (founded 2012), co-founder and CEO of Evercyte GmbH und Chorus GmbH (both founded 2011). 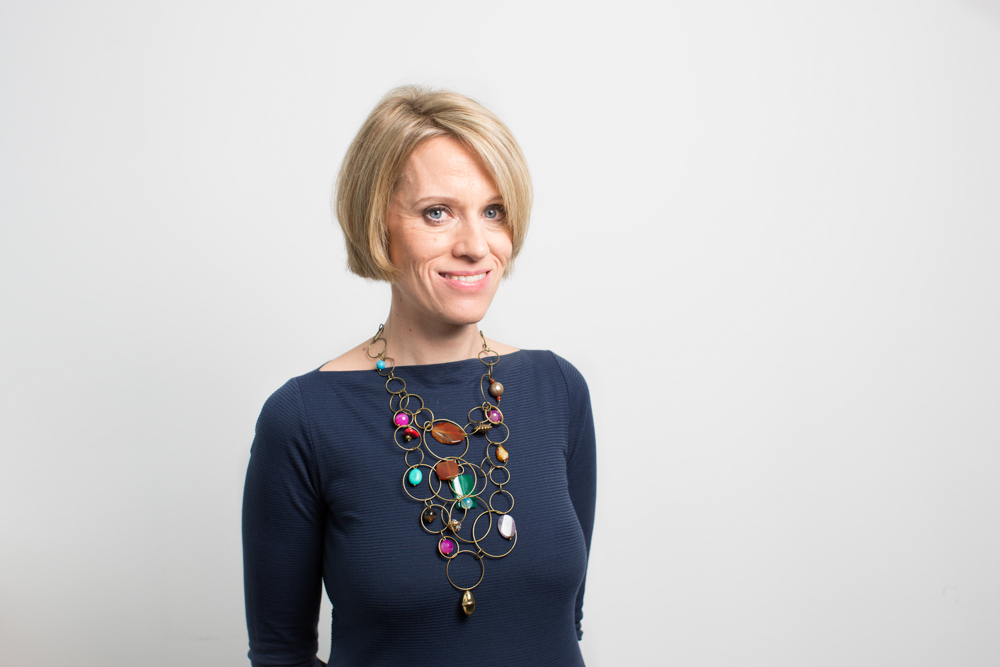 Regina Grillari, co-founder and chief technology officer of Evercyte has focused on the generation of human relevant and standardizable cell systems for pre-clinical testings and for production of clinical grade extracellular vesicles in the course of her professional career. She achieved her PhD in 2000 and received the venia docendi in cell biology in 2008 from the University of Natural Resources and Applied Life Sciences Vienna, Austria for which she received the Prof. Anton Kurir habilitation award in 2009. For successful translations of scientific data into start-up companies she got the “Phoenix Award” for academic entrepreneurship from the Austrian Ministry of Science and Research as well as the third place of the Houska Award of the B&C Holding. Regina has authored and co-authored more than 72 scientific publications and book chapters, 5 patents. She is also co-founder and scientific advisor of TAmiRNA GmbH (founded 2012) and Phoenestra GmbH (2015). 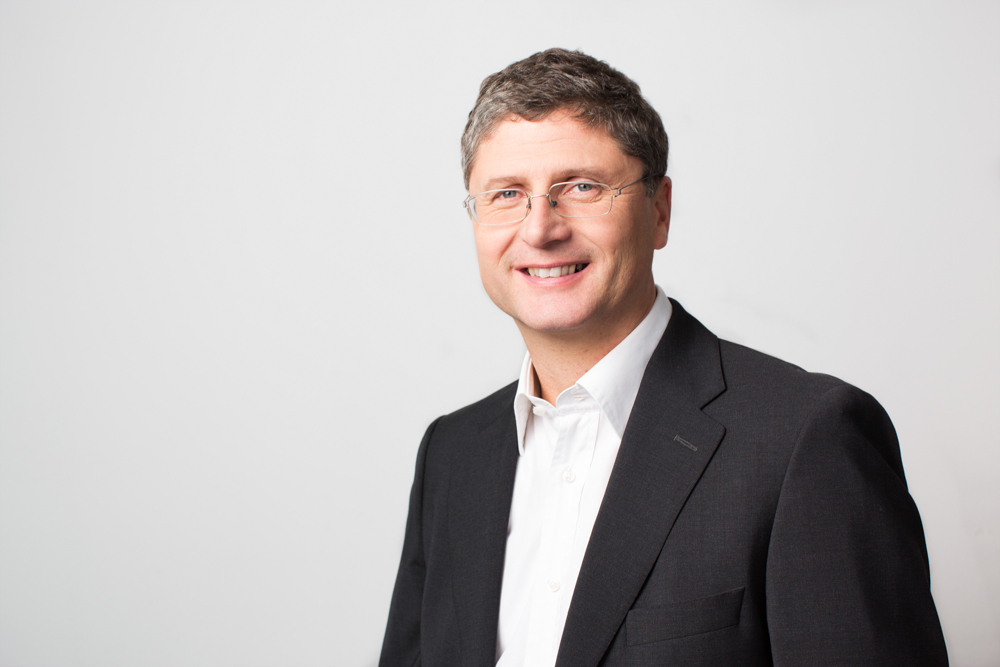 Johannes Grillari, co-founder and scientific advisor, has focused on advancing our understanding of the molecular and physiological changes that occur during cellular aging, their impact on organismal aging and tissue regeneration for more than 25 years. He has authored and co-authored more than 170 SCI publications, 14 patents, and was invited as speaker more than 80 times to international meetings. Since 2019 he is director of the Ludwig Boltzmann Institute of Traumatology in cooperation with AUVA, since 2006 associate professor at the Department of Biotechnology, University of Natural Resources and Life Sciences Vienna, Austria (BOKU). He accomplished his PhD degree between 1996 and 1999 on senescence of endothelial cells and worked as a visiting scientist at the University of Dundee, Scotland, UK. In addition, he is co-founder and scientific advisor of TAmiRNA GmbH (founded 2012) and Phoenestra GmbH (2015).